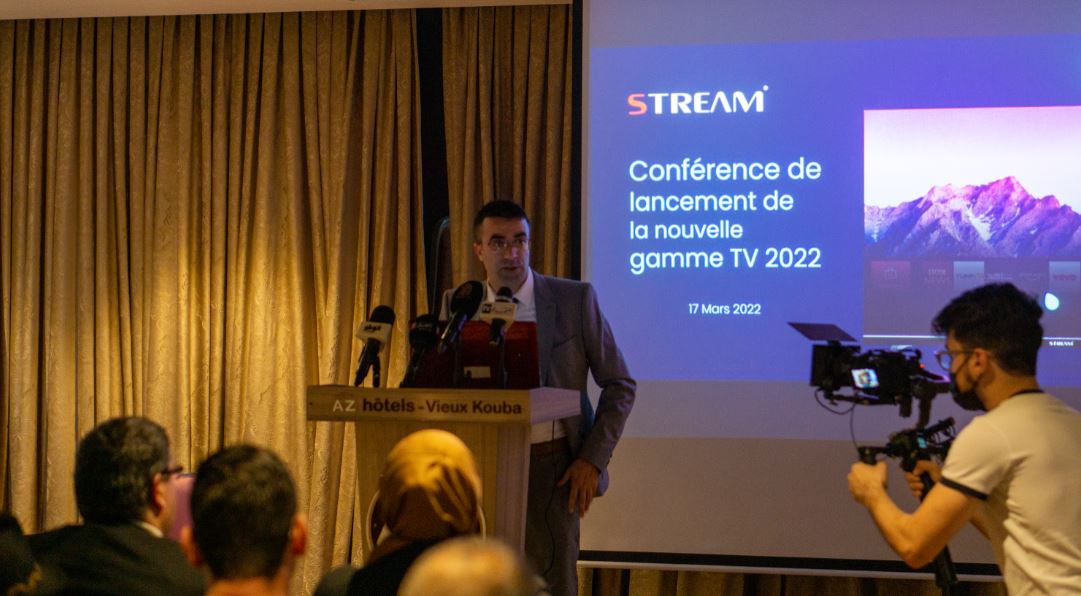 Stream System is launching its new Smart TV with WebOS as operating system :

new Smart TV equipped with one of the most widely used operating systems in the world,

the WebOS, which offers fluidity and ease of use.

Without forgetting the technology ThinQ, an artificial intelligence that offers its users a

other tools and devices equipped with this same technology.

feature of pointing and clicking exactly like a computer mouse, the voice control feature and

channels to offer users a fast, simple and magical experience.